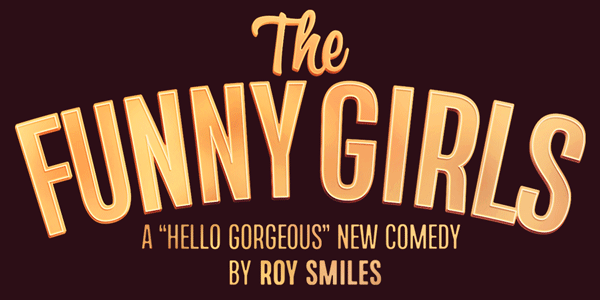 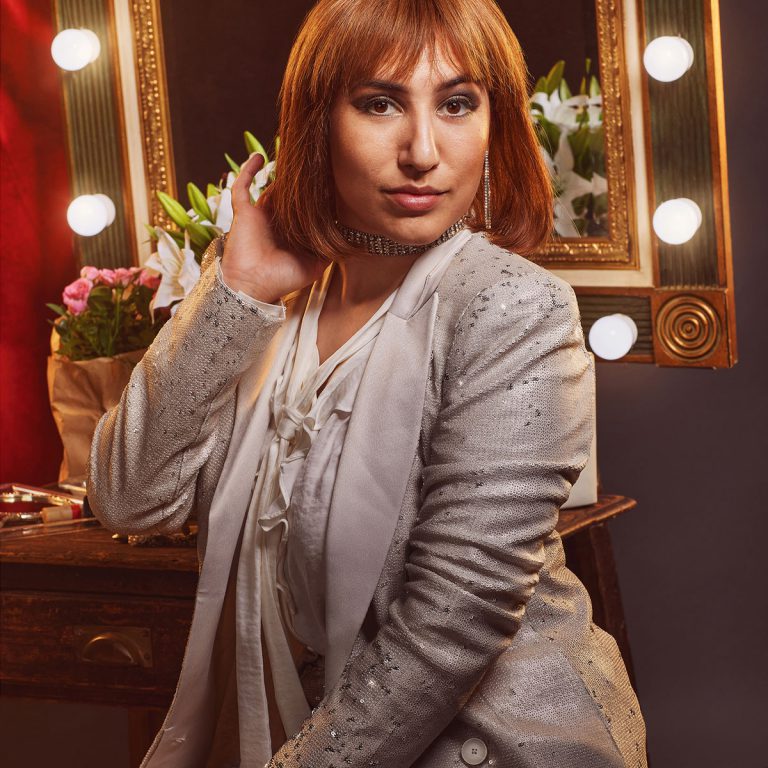 Rosanna trained at Tring Park School for the Performing Arts from the age of 10 and then went on to further her training at Mountview Academy of Theatre Arts.

Rosanna’s previous credits include Jan in Grease The Musical UK No1 Tour.

Rosanna is so excited to be playing such an iconic legend and to be performing in her first play!